More Than Half Of All People Want To Ditch Their Cable Provider, If Only They Could 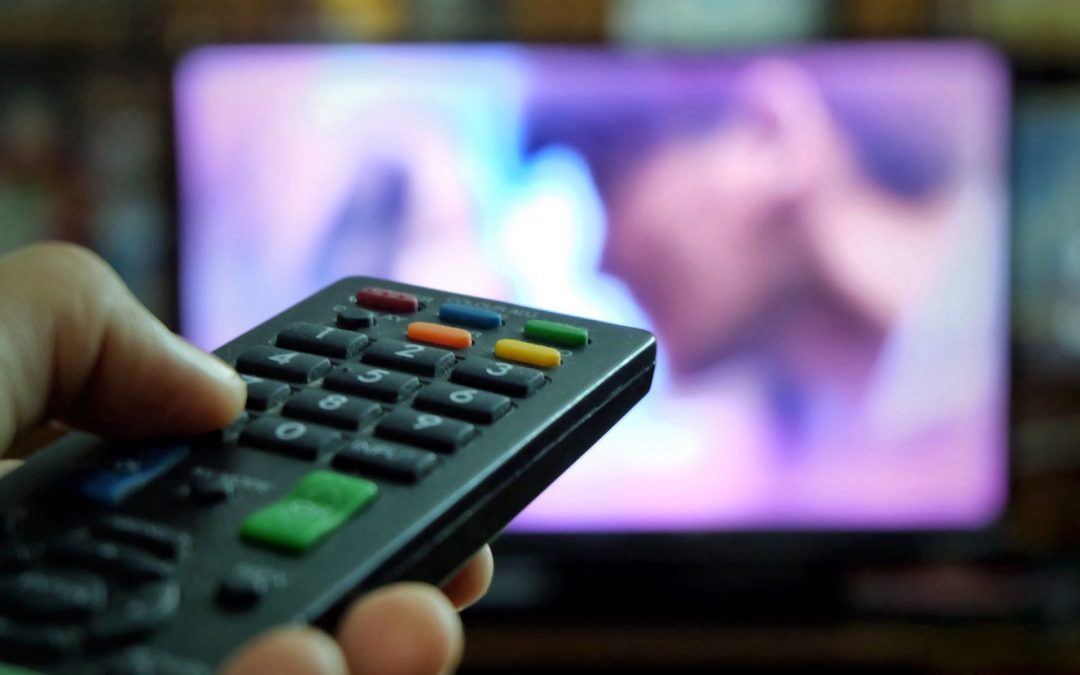 Back in April, we noted that in a filing with the FCC, Comcast insisted that it had been voted one of the world’s “most admired companies” as it sought to hit back at the idea that it was where innovation went to die (and that would get worse if it was allowed to merge with Time Warner). Of course, we pointed out that Comcast did what Comcast did best and was being quite misleading about it. The Fortune list of “most admired companies” does include Comcast… but only in the “cable and satellite providers” category, which only has four companies. And, more importantly, Comcast couldn’t crack the top 50 in the full list of the companies that are actually the most admired.

And, of course, Comcast recently won Consumerist’s World’s Worst Company award. And, just a few weeks ago, the famed American Customer Satisfaction Index announced that Comcast and Time Warner Cable have the two lowest customer satisfaction ratings of any ISP in the US — and had scores so low that they were basically the most hated companies in America across any industry. Yes, people hate Comcast and Time Warner more than, say, banks, insurance companies or airlines.

And, just to pile on, a new survey has found that more than half of all cable subscribers would leave their current provider if they felt there was a legitimate alternative out there — though 70% felt that they had no real competition to go to. 72% noted that as these companies became larger, they made things worse, not better, for consumers. And, 73% felt that cable companies were “predatory” in their practices in taking advantage of consumers. Not surprisingly, the report found that Comcast and Time Warner Cable customers were the most likely to be interested in cutting the cord and ditching their cable service altogether.

So, uh, yeah: for all of Comcast insisting how great its merger will be with Time Warner Cable, if allowed, it would appear that pretty much everyone else recognizes that these are two giant companies who have specialized in abusing their market power to not just limit competition, but to then offer consumers terrible, terrible service.